GOVERNMENT SAYS ITS NOT PLANNING TO REINTRODUCE ALCOHOL BAN AT THIS POINT...

GOVERNMENT SAYS ITS NOT PLANNING TO REINTRODUCE ALCOHOL BAN AT THIS POINT...

Government says it does not plan to reintroduce a countrywide ban on the sale of alcohol at this point in time.

"No such calls have been tabled before the National Coronavirus Command Council at this point," presidency spokesperson Khusela Diko told TimesLive on Monday (8 June).

This was reiterated by Cooperative


Governance spokesperson Mlungisi Mtsal who said that he was not aware of any plans to reintroduce the ban on alcohol.

"There is no decision on alcohol and there is no conversation around alcohol that I am aware of yet," he told Jacaranda.

The comments from government come after messages circulating on social media indicating that the National Coronavirus Command Council was considering a reintroduction of the ban on the sale of alcohol.

Provincial governments have noted that the sale of alcohol has led to a direct increase in trauma cases across the country's provinces.

Western Cape premier Alan Winde said that the increase in alcohol-related admissions is particularly damaging as the province prepares for an influx in coronavirus cases.

all this time and energy to makes sure that our health response is ready, we fought really hard to make sure that we get to level 3 in this province and now I'm being let down.

"We cannot allow this to happen, we have got to make sure that responsibility is taken up. This is a partnership between government and the citizens," he said.

This was echoed by Eastern Cape premier Oscar Mabuyane, who last week noted that hospitals in the province have seen a sharp spike in trauma cases directly related to alcohol abuse.

Mabuyane said that he was alarmed to see long queues at liquor stores, and said it would likely increase the rate of infection in the province - which is the second-hardest hit after the Western Cape.

He said that the province would lobby the national government to reintroduce the alcohol ban if things did not improve.

"We are hopeful that such scenes won't be a constant feature in our province going forward, because we would be left with no choice but to lobby the national government to prohibit the sale of alcohol again.

"Protecting lives is more important than alcohol sales," he said.

Parliament's Portfolio Committee on Women, Youth and Persons with Disabilities has also expressed a concern over the lifting of the ban on the sale of alcohol as it is permitted under level 3 lockdown regulations.

"According to the World Health Organisation (WHO), alcohol is known to be harmful to health in general and is understood to increase the risk of injury and violence, including intimate partner violence and can cause alcohol poisoning," said Committee chairperson Nonhlanhla Ncube-Ndaba.

"At times of lockdown because of the Covid-19 pandemic, alcohol consumption can exacerbate health vulnerability, risk-taking behaviours, mental health issues and violence."

Ncube-Ndaba said that the committee was concerned about alcohol abuse when the country is still faced with the challenges posed by the Covid-19 pandemic. In a recently published report, trauma cases at the Gauteng's Baragwanath Hospital doubled within 24 hours after the lifting of the ban on the sale of alcohol.

The committee said the ban on alcohol had positive outcomes on the public healthcare system in that it significantly reduced monthly hospitalisations as a result of accidents and violence emanating from alcohol abuse, she said.

"The report by the South Africa Medical Council (SAMC) is testament to the benefits that the lockdown has had on the public healthcare system," she said.

"The ban resulted in fewer cars on the road and there have been fewer motor-vehicle accident cases attributed to alcohol abuse being reported as suggested by SAMC."

The Presidency had not responded to queries from BusinessTech at the time of writing. 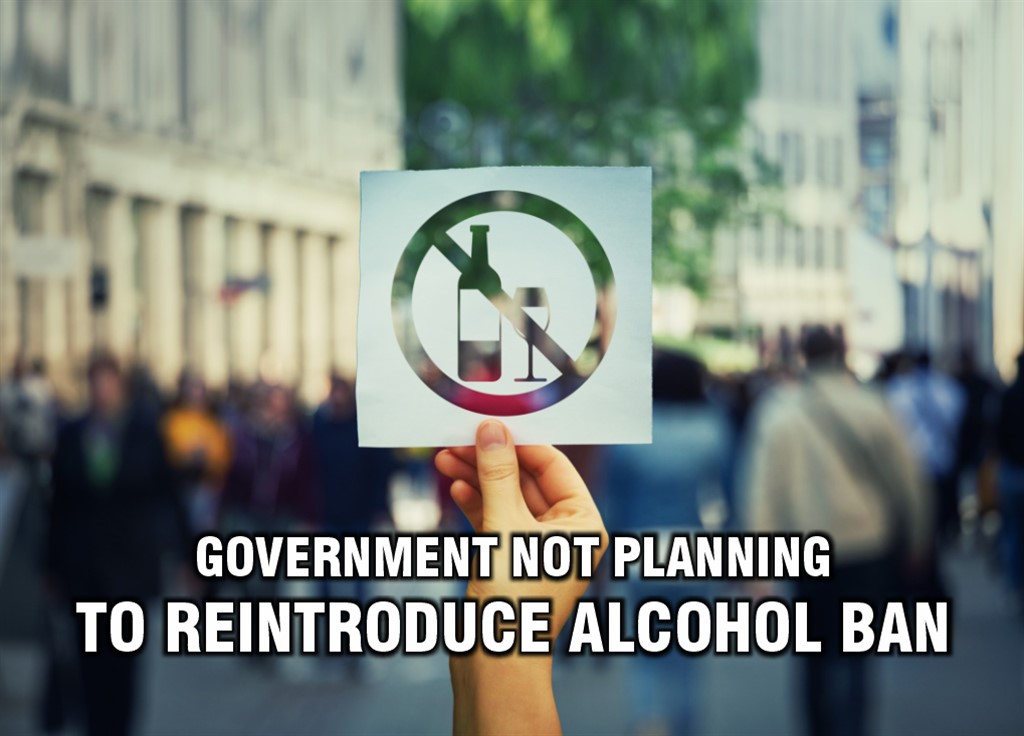