Cooperative Governance and Traditional Affairs Minister, Nkosazana Dlamini Zuma, has extended the National State of Disaster by another month until the 15th of February.

Winde says the disaster declaration is an extreme measure and is


no longer needed for its intended purpose of protecting the healthcare system.

He says there is clear evidence that COVID-19 has reached an endemic stage and that the healthcare system has shown that it can cope with the virus. 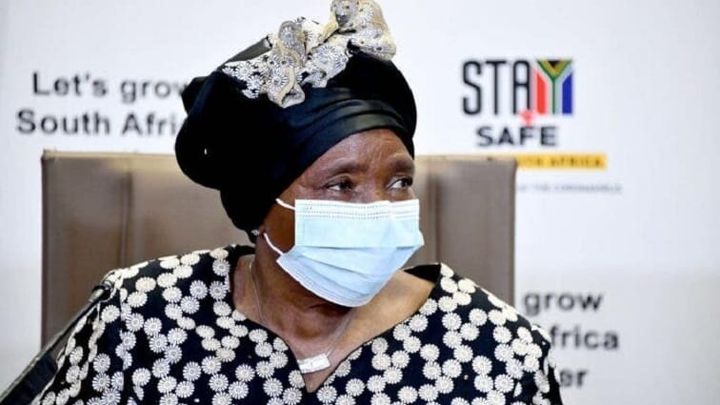