Inside the premises, police found two shacks, of which in one of the shacks, police found equipment, suspected to be used for manufacturing mandrax tablets.

Various drug manufacturing equipment including an industrial machine as well as buckets containing ingredients used in the manufacturing process were recovered.

The street value of the final product is yet to be determined.

Police arrested one suspect as investigation is continuing. 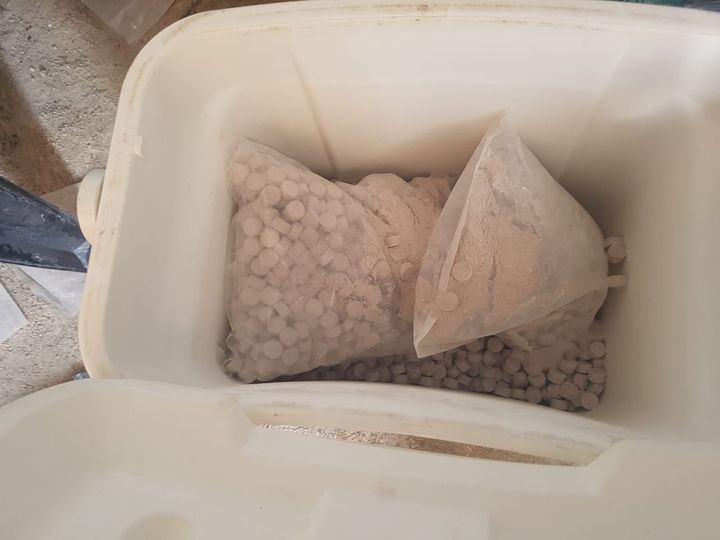