The accused is expected to reappear at the same court on Thursday, 09 December 2021, for a formal bail application.


court appearance stems from an incident in which Ayabonga Mtyeneni (30) was allegedly stabbed to death at a tavern following an argument with the accused and his friends.

It is alleged that the police in Kanana near Orkney were called to a local clinic on Saturday evening, 27 November 2021, where the lifeless body of a man, who was later identified as Ayabonga Mtyeneni, was found.

According to the reports, Mtyeneni, was earlier rushed to the clinic after being stabbed with a knife, but was certified dead on arrival.

It was reported to the police that Mtyeneni was a suspected member of a gang in the area.

Following this incident, the victim's group allegedly mobilised, then shot and killed three people while the

fourth one escaped with injuries.

Consequently, a team was established on Monday, 29 November 2021, to investigate the incidents.

Subsequent to intensive investigation, the team made a breakthrough when they pounced on Sepale on Sunday, 05 December 2021.

Furthermore, Sepale took the police to where the murder weapon was found hidden and ultimately seized for further investigation.

The police are still searching for other suspects.

Investigation into the matter continues. 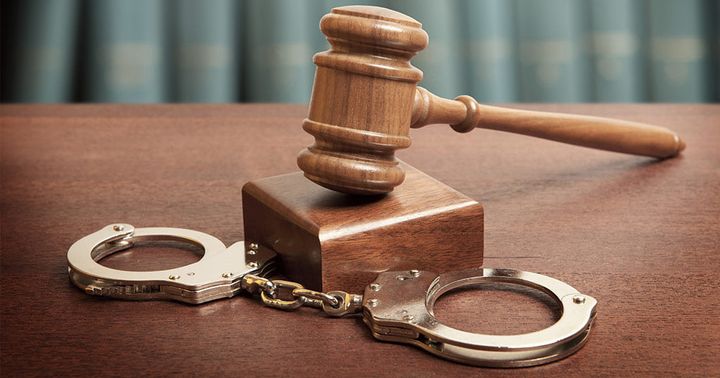