Fourteen people have been injured, one of them critically, in a single taxi rollover on the M1 South, Mondeor, Johannesburg this afternoon.

ER24 paramedics arrived at 15:59 along with several other emergency services.


on the centre median.

A 39-year-old woman was found lying in the middle of the road in a critical condition.

She had been ejected from the vehicle.

She was treated with Advanced Life Support interventions before being flown by Emergency Medical Helicopter to a private hospital for further emergency care.

Two adult females were found to have suffered moderate injuries and eleven other adults minor injuries.

All of these patients were treated and transported to various hospitals by all the various services on the scene.

The South African Police Services as well as Johannesburg Metro Police were also on the scene for further investigations. 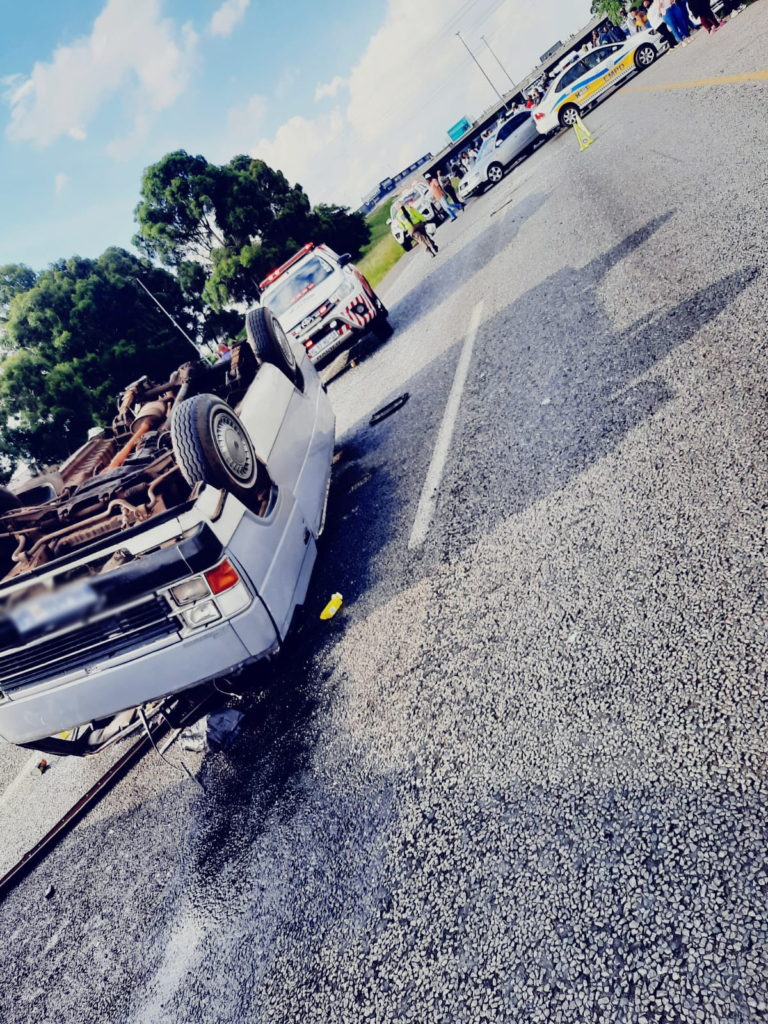