Child neglect suspect sought #CrimeStop #MySAPSApp FREE STATE - Members of Family Violence, Child Protection and Sexual Offences Unit in Mangaung are looking for the mother of two children, estimated to be between the ages of 8 months and 8 years, who were left with a stranger in Hanger Street


near the local taxi rank complex.

On Friday, 03 December 2021, at about 18:30, the 28-year-old woman, who is also the complainant, alleges that she was walking towards the taxi rank when an unknown woman asked for help.

The unknown woman, who was having three children with her at the time, pleaded with the complainant to look after the children for a while whilst she went into the tavern to look for the alleged mother.

The complainant agreed and the unknown woman took one child with her, leaving the two others behind.

The unknown woman disappeared and never came back for the children.

The two children were then taken to Parkweg police station where a case of child neglect was opened.

They were later examined

and placed at a place of safety.

Any member of the public who can help the police to trace the mother of the two children is requested to contact Sergeant Lebo Bosman at 082 527 6309.

Alternatively the information can be submitted anonymously via MySAPS App or by calling Crime Stop on 08600-10111. 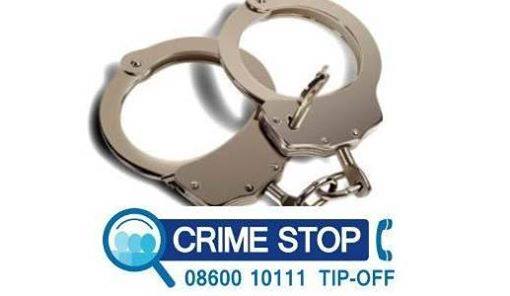