Taxi driver behind bars for possession of an unlicensed firearm and ammunition GunsOffTheStreets GAU...

Taxi driver behind bars for possession of an unlicensed firearm and ammunition GunsOffTheStreets GAU...

Police were busy with routine crime prevention duties when they

They rushed to that direction and they saw a male hiding something in his trouser.

They searched him and recovered a firearm and live ammunition.

He failed to produce a license to possess a firearm.

He will also be charged for discharging a firearm in a municipal area.

The firearm will be sent to ballistic testing to ascertain if it was used in the commission of other serious and violent crimes.

Investigation is underway and the suspect will appear in the Johannesburg Magistrates' Court on Tuesday, 07 December 2021. 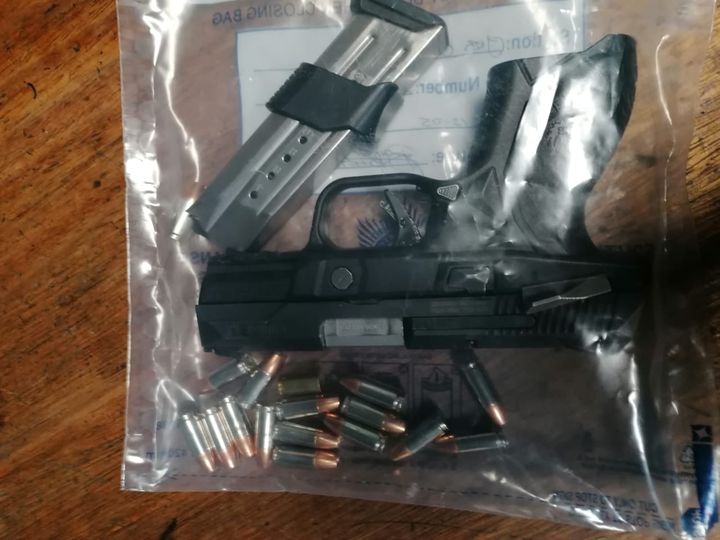