Man caught with drugs at taxi rank KWAZULU-NATAL - The Margate Drug Task Team received information about a man who was allegedly supplying drugs at the Margate taxi rank.

Police held observation at the taxi rank yesterday and spotted a man who was suspected to be the culprit.

The suspect was intercepted

Upon searching him, police found him in possession of 250 capsules of heroin and 20 mandrax tablets.

The estimated street value of the recovered drugs is R6000-00.

The 28-year-old suspect was placed under arrest for possession and dealing in drugs.

He will be appearing in the Ramsgate Magistrate's Court today. 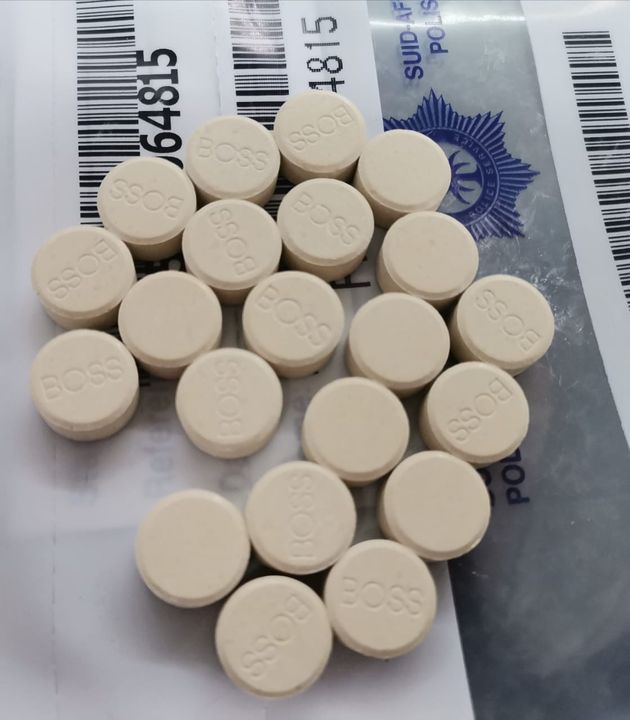