Police and other law enforcement agencies in the province continue to combat crime whilst urging the...

Police and other law enforcement agencies in the province continue to combat crime whilst urging the...


as an effort to combat crime in the province whilst urging members of the public to also play their part in preventing crime during the this period.

Just over the past week, more than 365 suspects were arrested in the province on various charges, including murder, assault with intent to inflict grievous bodily harm, rape, possession of unlicensed firearms and ammunition, possession of suspected stolen motor vehicles, dealing in drugs, business robberies, armed robberies, house robberies, selling liquor without licences, driving under the influence of alcohol or drugs, and theft amongst others.

Their cases are before various courts across the province.

Meanwhile some of these suspects were issued with hefty fines.

light visibility" where high police visibility is the order of the day, including at certain areas of interest.

The Operation has yielded positive results so far wherein about three firearms were confiscated as well as six suspected stolen motor vehicles recovered in the past few days.

During the sting operation, police made a breakthrough when they nabbed Mr Christopher Maraba, aged 35, on charges related to house breaking and theft at Siyathuthuka in Belfast.

Through their investigation, police were led to the recovery of suspected stolen items which include some bed sets, TV sets, a fridge, speakers as well as certain tools.

Some of the recovered items have already been positively identified by their lawful owners.

Maraba has appeared before the Belfast Magistrate's Court on Monday, 22 November 2021, following his arrest in the evening of Thursday, 18 November 2021.

He was remanded in custody and will appear again before the same court on 06 December 2021 for a formal bail application. 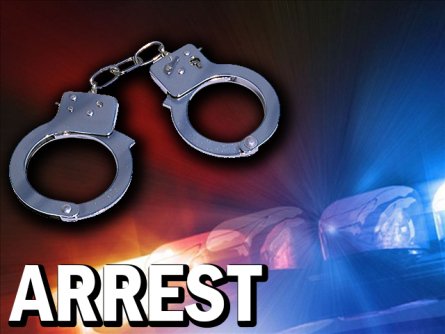