#CrimeStop Despatch detectives are appealing to the community for their assistance in identifying two murder victims.

It is alleged that at about 08:00 on Friday, 29 October 2021, a community member discovered the severely mutilated body of an unknown female in bushes on a farm opposite

The victim's head and feet were severed.

The feet were removed and has since not been recovered while her head and torso were burnt.

The age of the victim is unknown and believed to be between 150 and 160 cm tall.

A case of murder is under investigation.

In the second incident, the body of an unknown male (believed to be between 20 and 30-years-old) was discovered at 18:58 on Sunday, 14 November 2021 in bushes close to Perseverance, Despatch.

The victim was clad in a blue T-shirt with black horizontal stripes, a blue sock on his left foot and a gold earring in his left ear.

The body was already in a state of decomposition.

Police are appealing to anyone who can assist with 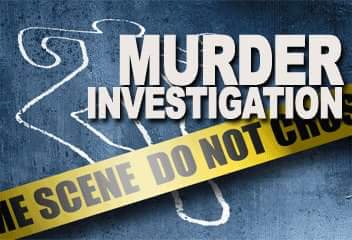