a man from the light motor vehicle. Medics quickly assessed the man and found that he had sustained numerous injuries and was in a critical condition. The man was treated and provided with several advanced life support interventions before he was transported to Tembisa Provincial Hospital for urgent care. Whilst on route, the patient's vital signs began to diminish.

CPR and further advanced life support interventions were initiated in an effort to revive the patient.

Unfortunately, the patient succumbed to his injuries at the hospital. Local authorities were on the scene for further investigations. 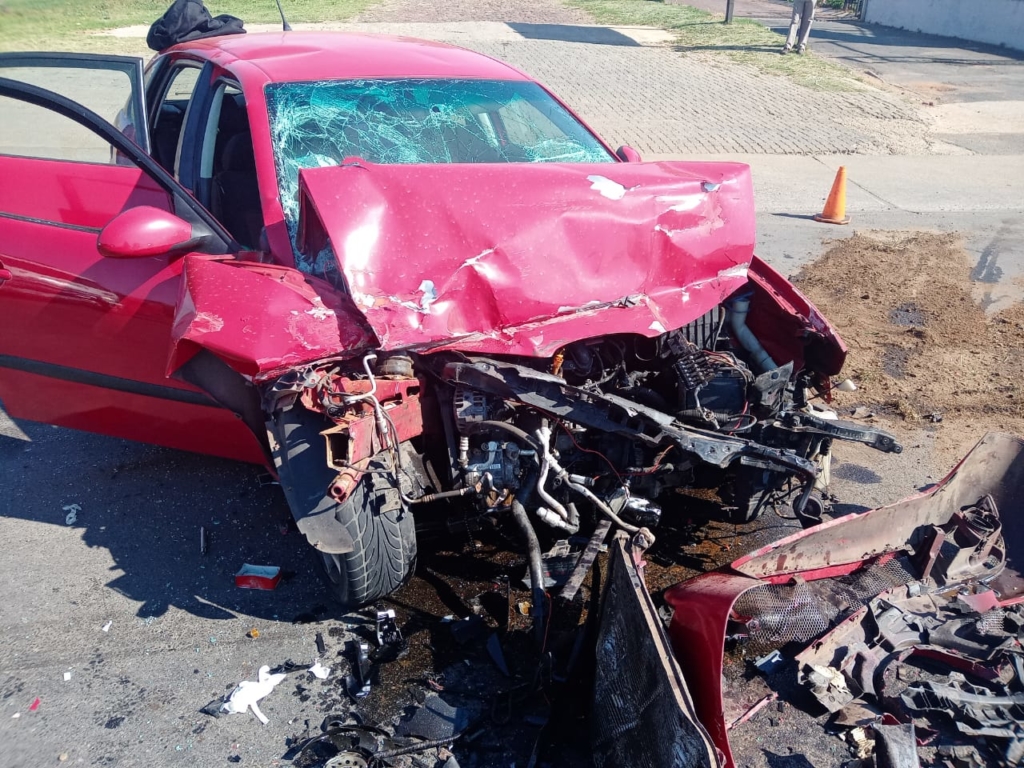