child's father's house in Langdon Street in Ext 36 in Bethelsdorp.

While at the house, it is alleged that the child cried continuously and the father could no longer tolerate it.

The mother explained that the child may have cramps.

The father reportedly assaulted the child.

He then chased the mother away and kept the child with him.

At about 06:00 this morning, the mother went back to the house looking for her child.

She found the child dead on the bed.

She took him to her house and alerted the police.

At about 10:00, this morning, SAPS Bethelsdorp detectives arrested the father at his house.

He is detained on a charge of murder.

He will appear in the Gqeberha Magistrate's Court on Monday, 27 September 2021. 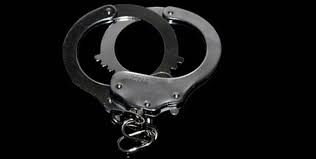