Man sentenced to seven years in jail for culpable homicide

Sotafile was charged for murder, and during court proceedings he submitted a plea on a charge of culpable homicide, and conceded that his action resulted in Mhlanga's death.

This sentence follows an unfortunate incident, which occurred on Monday, 14 June 2021 at about 14:00, where the two men were drinking at the local tavern in Sea Vista (St Francis Bay.

An argument started between the two, which ended when Sotafile struck Mhlanga with a beer bottle on the head. 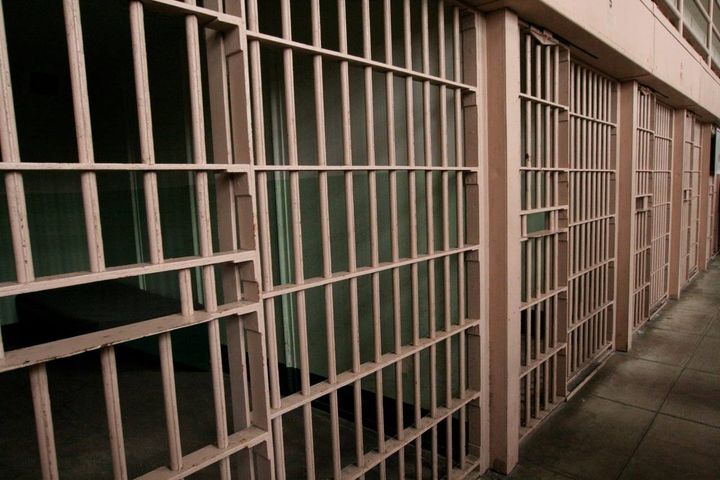