It is alleged that Melikhaya Tambuza was last seen by his family during January, he normally sell flowers around 9th Ave and Main Road Walmer.


believed that Mr Tambuza was living with relatives in Zwide but when enquiries were made they discovered that he was not living in Zwide.

The family searched around the area but were unable to trace him.

It is also not known what he was wearing at the time of his disappearance.

Police are appealing to anyone who can assist in locating Melikhaya Tambuza to urgently contact Constable Thembela Mgushelo on 083 501 4181 or Crime Stop 08600-10111 or their nearest police station. 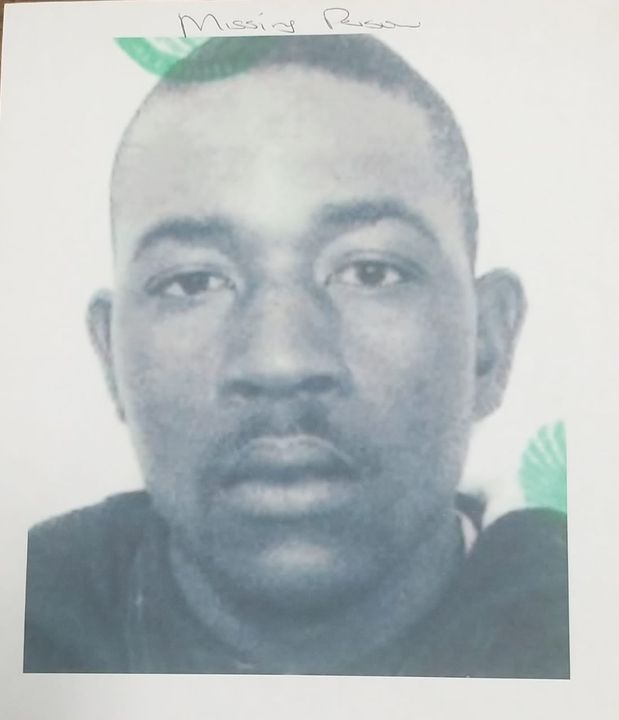