Four suspects between the age of

Reports at Vosman indicate that police officers from the Middleburg Flying Squad were on duty doing their normal routine patrols on the N4 National Road near Balmoral when they noticed a Toyota Quantum which was heading to Gauteng.

The said vehicle had four male occupants inside and police pulled it off for a routine search.

The astute members then discovered 13 rolls of stripped copper cables hidden underneath the seats.

The four suspects were apprehended for being in possession of suspected stolen copper to an estimated value of R25 000.

was conducted by the police in Badplaas on Friday 30 July 2021.

A certain white bakkie with five occupants was stopped by these members where a search was conducted.

Copper was then discovered at the back of the bakkie, wrapped and packaged in bundles.

The men were then put behind bars on charges of being in possession of suspected stolen copper cables.

The copper was estimated to be worth almost R9000.

Police in the province encourage members of the public to report criminal activities, including theft of copper.

Communities are also urged to stop buying stolen property in order to cripple the market for criminals.

Members of the public can call the Crime Stop number on 08600-10111 or send information via MYSAPSAPP. 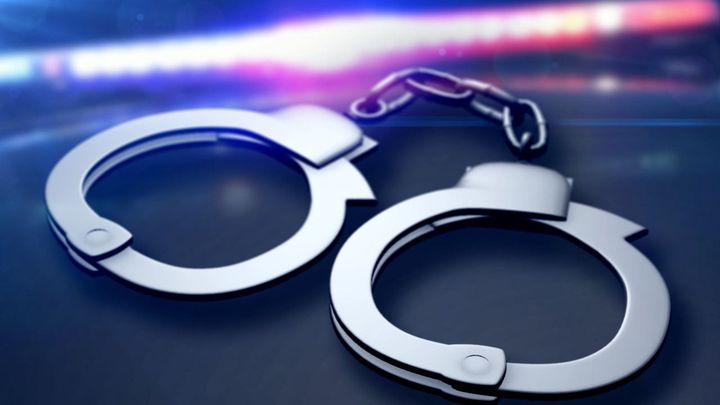