A male cyclist sustained critical injuries in a collision with a vehicle on Bronkhorstspruit Street in Kempton Park this afternoon.

When ER24 Paramedics arrived at the scene shortly after 16h00, they found the cyclist lying on the ground a few meters from his bicycle.

Upon further assessment, he was


found to be in a critical condition.

Unfortunately, once at the hospital, the man's vital signs deteriorated rapidly and despite the best efforts of all, he was declared dead shortly afterwards.

The exact circumstances surrounding the incident is not known to our paramedics, but local authorities were on the scene. 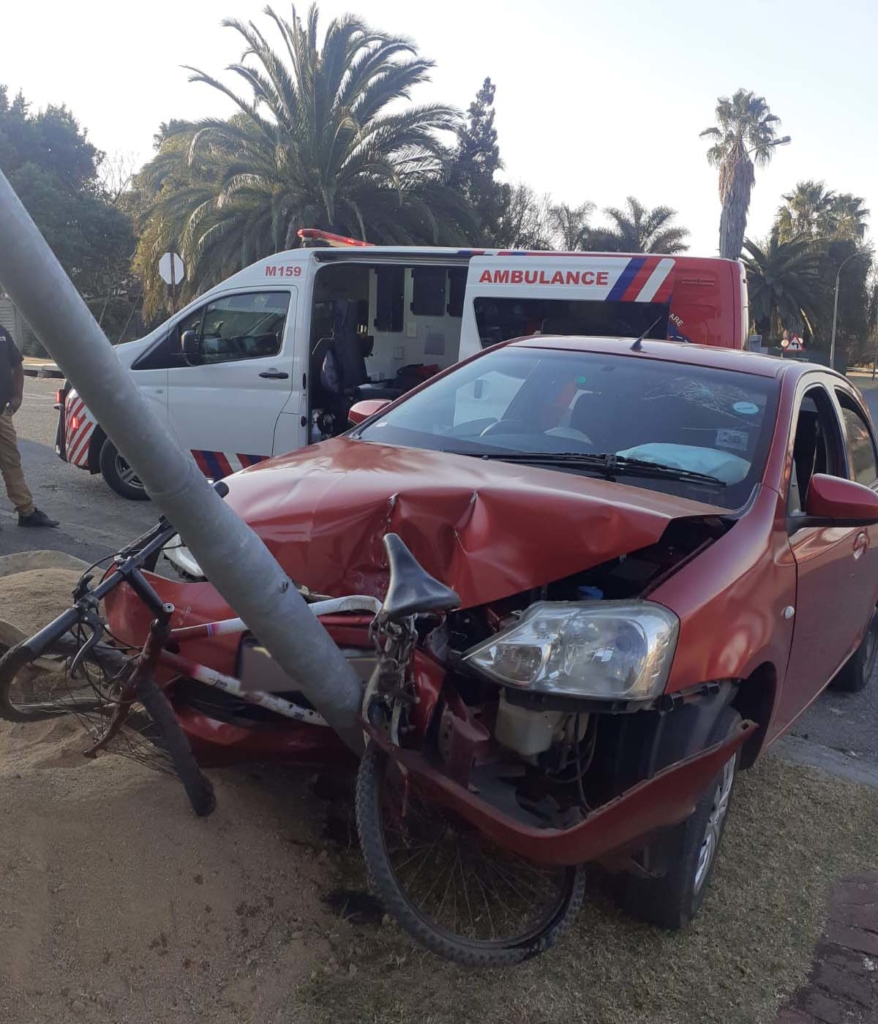