Items stolen include, building fixtures, lighting and electrical cables, IT equipment, stationery supplies, kitchen equipment, and food for school meals and among others.

Schafer says while total cost of repairs is still being assessed


an estimated R10 million has been spent in the 2020/2021 financial year alone on repairing damages.

She says unfortunately a security guard was killed in one of the attacks when he confronted aleged vandals.

She says police and law enforcement resources are stretched and has called on communities to take ownership and protect their schools.

Schooling resumed earlier this week following an extended break due to the COVID19 third wave. 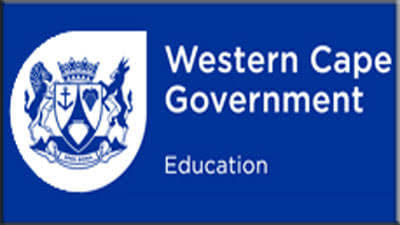