He was last seen by his wife when he was going to another village to attend a funeral.


out and he never reached his destination nor returned home.

Preliminary investigation was done with no success.

He is reported to be limping on the right side of the body.

Anyone with information that can assist the police in locating him can contact Detective Sergeant Malibongwe Hlaba on 082 563 7987 or Crime Stop number 08600-10111. 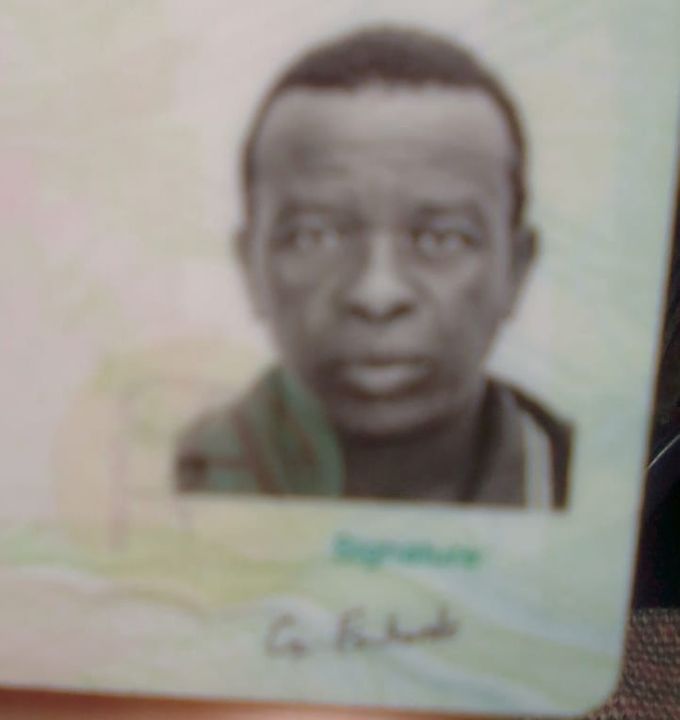