that was reportedly hijacked in Pretoria West and two other vehicles with engines that are tampered with.

Police Crime Intelligence received information about a house in Alexandra where hijacked and stolen vehicles are parked.

The information was operationalised and members of Johannesburg Police Crime Intelligence, Alexandra Police Station and South African National Defence Force pounced into the house in the early hours of Thursday 22 July 2021, where they found a Range Rover Evogue, Renault Sandero and Nissan NP200.

The owner of the house was arrested and charged with possession of suspected hijacked and stolen vehicles. 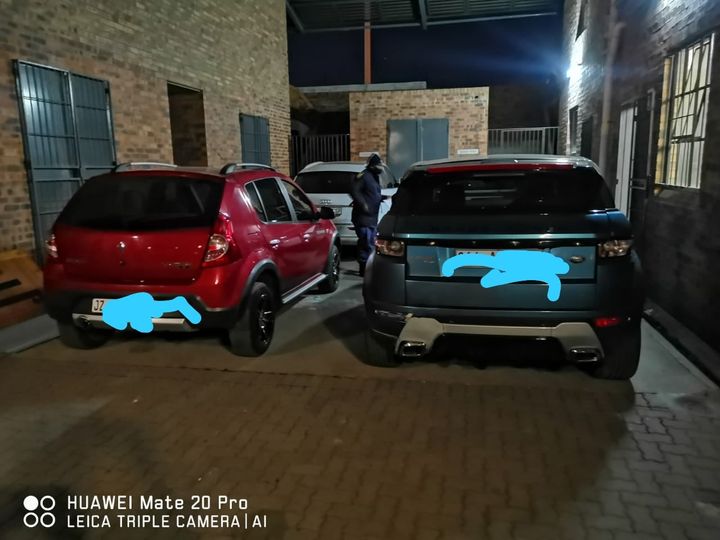