Murder and attempted murder suspect arrested EASTERN CAPE - A case of murder and four cases of attempted murder are currently under investigation following a fatal stabbing incident that occurred on Saturday, 08 May 2021 at Grey Street next to the taxi rank in Aliwal North (Maletswai).

It is alleged that


on the mentioned date, the suspect (28) attacked and killed a 55-year-old male while at the same time severely stabbing four other people aged between 21 and 38.

The motive for the attack is not yet known.

Police arrested the suspect on the scene.

He appeared in the Aliwal North District Court on Monday, 10 May 2021 on a charge of murder and four counts of attempted murder. 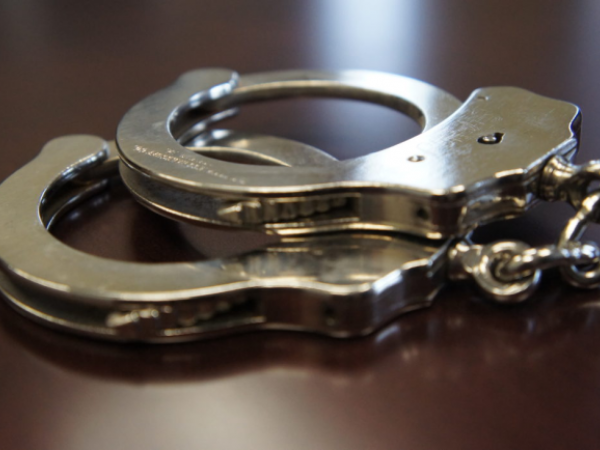