Police confiscates drugs worth R20 000 and arrest shoemaker in knysna WESTERN CAPE - Substance abuse remains one of the major contributors to crime, hence our dedicated focus to eradicate the illegal distribution and trafficking of drugs.


of R20 000 that was destined for local distribution.

A shoemaker was arrested at his shop near the taxi rank at Nelson Street, Knysna on Tuesday, 27 April 2021 at about 14:15.

Members of the police received a tipoff about illegal activities at the shop from a member of the public.

Vigilant members attached to the Knysna Crime Prevention Unit operationalised the information when they descended on the shop.

A search of the premises ensued when a black bag with five parcels of dagga wrapped in brown sellotape were found hidden on the premises.

The police confiscated the items and arrested the suspect on a charge of dealing in drugs.

The 47-year-old suspect remains in custody.

He will appear in court once charged. 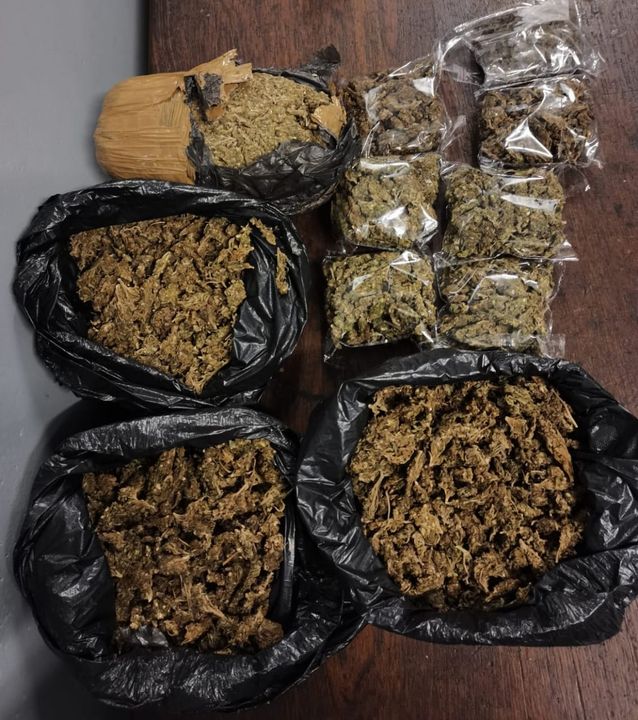