her recent publications on the media as wanted suspect dating back on 20 April 2021.

It is alleged that the suspect was selling Reconstruction and Development Programme (RDP) houses without the knowledge of the owners.

As soon as the money was received into her account, it would be transferred to her accomplices.

It is further alleged that Van Staden was arrested in Protea Glen, Soweto in August 2019 for fraud and she was released on bail and the matter was postponed to 11 November 2020 but she evaded court.

Consequently a warrant of arrest was issued against her.

total value of approximately R184 000.00.These cases are in Orange Farm, Nelspruit, Lydenburg and Piet Retief, where more than 36 potential witnesses laid complaints against her.

The Hawks swiftly acted on information from the community about her hiding place.

The team proceeded to the address and found her with all her luggage packed and ready to flee.

The suspect was arrested and will appear before the Middelburg Magistrate Court on Wednesday, 28 April 2021. 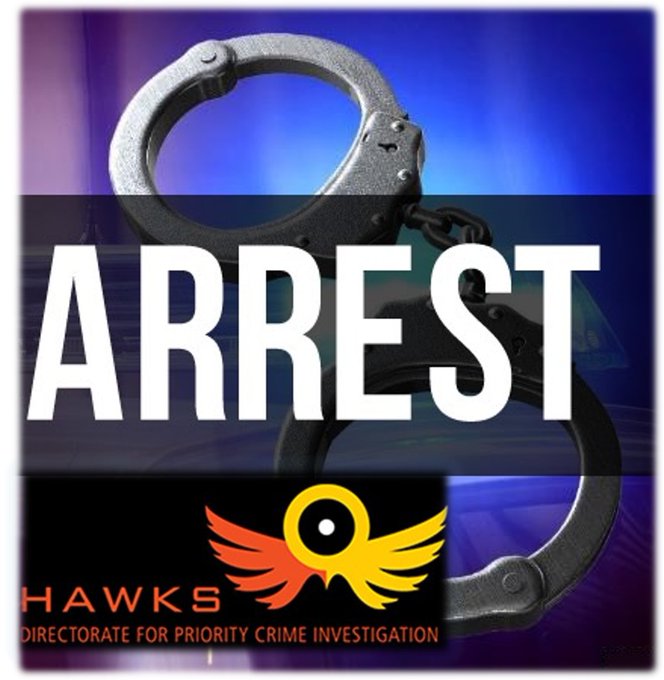