In his biography on the Western Cape government website, it says Madikizela had obtained a Bachelor of Commerce Degree in Human Resource Management.


facebook post, Madikizela says to err is human, and when you've made a mistake, you humble yourself and ask for forgiveness.

He says the so-called expose has everything to do with the Cape Town Mayorship contest.

He says this is what he has to go through every time he contests for a position in the party or in government.

Madikizela says he will allow the process to unfold and accept the punishment which he hopes will fit the crime.

The DA's Federal Legal Commission is investigating the matter. 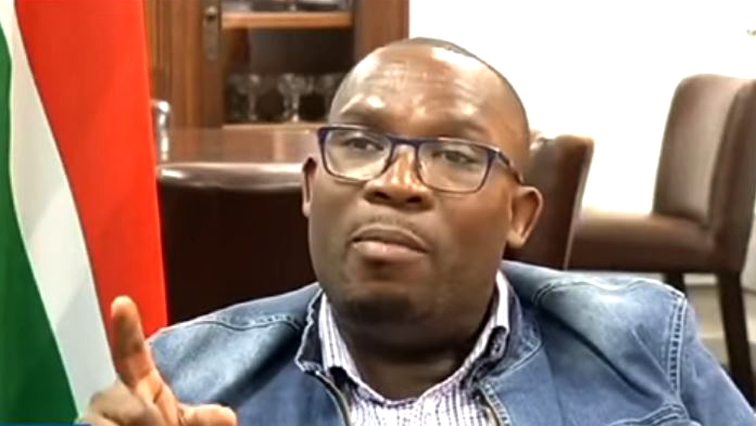