Four men were injured this afternoon when their vehicle rolled on Greenspark Road in Carletonville. At 14h07, ER24 Paramedics arrived on the scene to find the light motor vehicle upright on the side of the road.

Four men were found walking around on the scene. Medics assessed the men


and found that all four had sustained moderate injuries.

Fortunately, no serious injuries or fatalities were found. The men were treated and thereafter transported to Carletonville Provincial Hospital for further care. Local authorities were on the scene for further investigations. 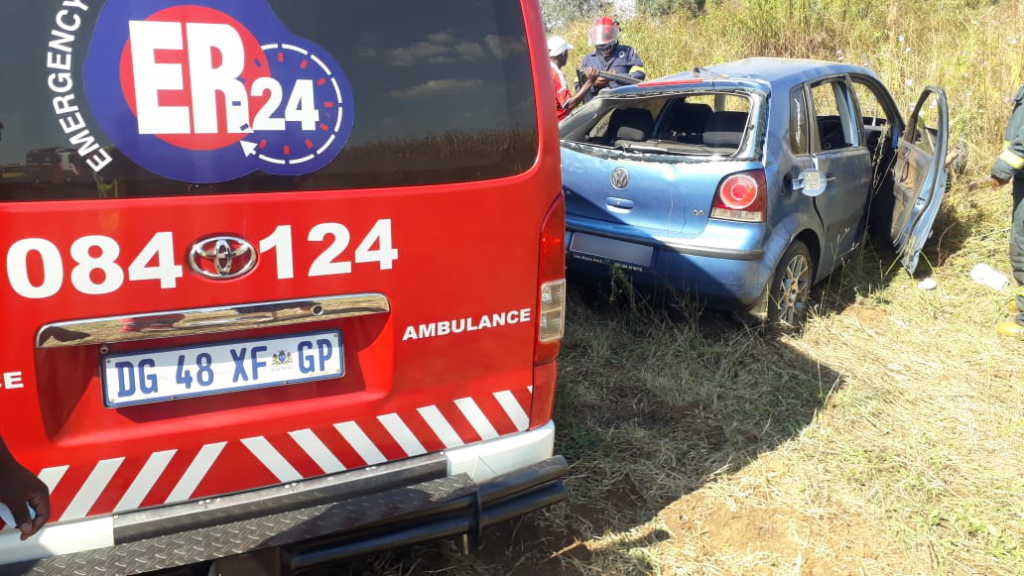