KWAZULU-NATAL: Yesterday at 19:00, police officers from the Durban Central Task Team received a report of an armed robbery that occurred in the Umbilo area.


at gunpoint in Umbilo Park.

The suspect's vehicle was traced and located at the corner of St Georges and Russell Str eet.

Two suspects aged 27 and 28 were placed under arrest and were positively identified by the victims.

One of the suspects was found in unlawful possession of a firearm.

The stolen cellphones were also recovered from the suspects.

The suspect's vehicle was taken to the police pound for further investigation.

The suspects are expected to appear before the Durban Magistrate's Court tomorrow, 12 April 2021, on charges of robbery and unlawful possession of a firearm. 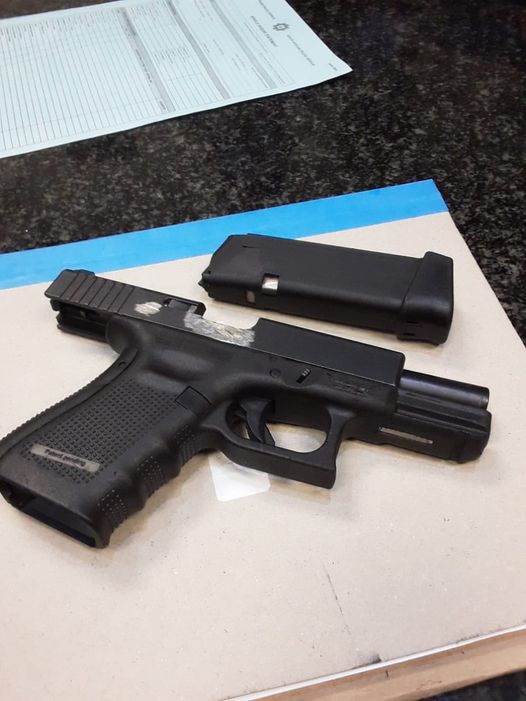