Fatalities on the road

A number of factors embedded in human behaviour or attitude, vehicle factors as well as environment or road factors influences the carnage experienced on the roads.

"There were no fatalities on Thursday when traffic volumes reached the peak. However, they spiked on Friday between 18h00 and 22h00 when people had reached

their destinations and were indulging in weekend festivities that include alcohol consumption," the Minister said.

He said one of the major disturbing elements emerging from the information gathered thus far is the vulnerability of pedestrians and passengers.

At least 35% of people who died on the roads are pedestrians.

Their vulnerability manifests itself in the following ways:

"Preliminary figures show that we experienced an increase in traffic volumes along major arterial routes leading out of Gauteng and back.

The N1 north to Limpopo, the N3 towards Kwa-Zulu Natal and the N4 towards Mpumalanga were particularly busy.

"The N3 recorded the highest volume of traffic with 151 143 vehicles travelling through various tollgates on this route. The N1/N4 followed with a total of 120 573 vehicles passing through tollgates between Gauteng, Limpopo and the North West," the Minister said.

The N1 south between Gauteng through the Free State to the Western Cape recorded 64 001 vehicles while 14 864 vehicles were registered on the N2 in KwaZulu-Natal. 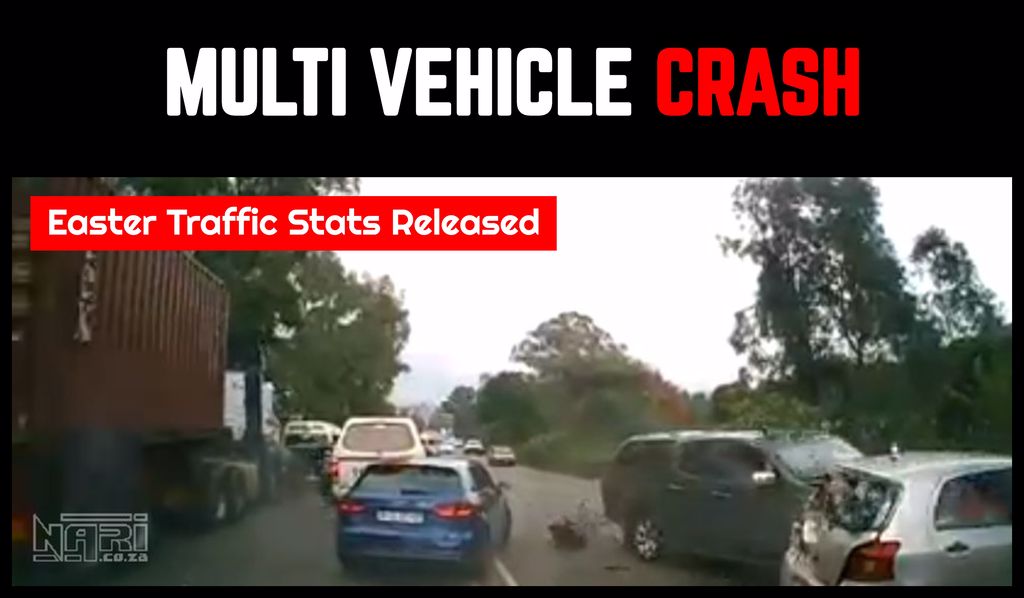