There were 336 roadblocks conducted this Easter.

438 motorists were arrested for driving under the influence of alcohol,

112 motorists were arrested for excessive speeding,

28 motorists were arrested for inconsiderate, reckless and


enforcement officers a traffic officer and a police captain were arrested for bribery and corruption.

The high number of vehicles discontinued, drunken driving and speeding arrests made reflect the success of the use of technology to improve traffic policing. 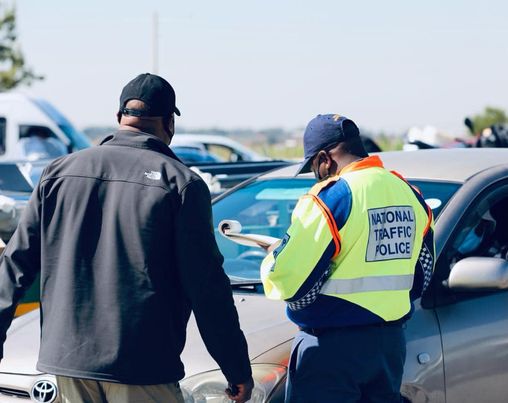