CARLETONVILLE - Two injured in a collision....

CARLETONVILLE - Two injured in a collision....

Two people were injured this afternoon, one critically, when a light motor vehicle crashed into the side of another on Old Welverdiend Road in Carletonville. At 13h13, ER24 Paramedics arrived on the scene to find two light motor vehicles on the same side of the road.


lying trapped inside one light motor vehicle while another was seen walking around on the scene. Medics assessed the patients and found that the entrapped man was in a critical condition while the man walking around had suffered moderate injuries. Rescue Services used the jaws-of-life equipment to release the man from the vehicle.

Once freed, medics treated the patients and provided the critically injured man with advanced life support.

After treatment, the patients were transported to Carletonville Provincial Hospital for further care. Local authorities were on the scene for further investigations. 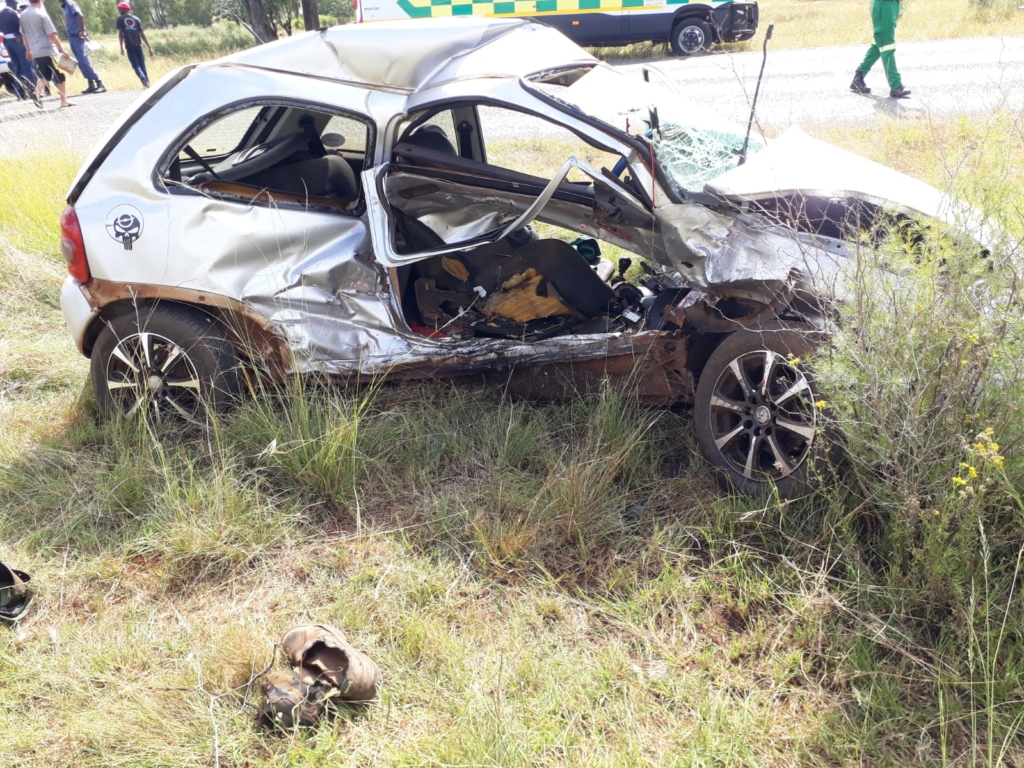