WESTERN CAPE - With the gradual increase of violent crimes especially crimes related to gang violence, the National Crime Combating Forum through the crime register, has deployed 197 police officials from the

The officials are meant to be force multipliers within the existing Operation Lockdown in place in the province.

The Minister of Police General Bheki Cele will on Wednesday 07 April 2021, be briefed by the SAPS management in the province on the deployment of these officials and also inspect the parade of the members.

Members of the media are invited to attend the parade. 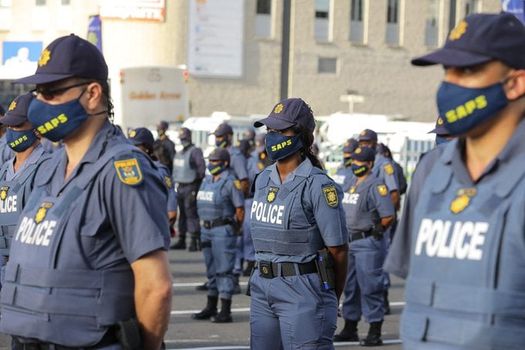