at a house in East Road, Extension 9 in Eldorado Park, an area policed by Kliptown SAPS.

It is reported that police on Friday afternoon 05 March 2021, arrived at the house and found two bodies in one ro om, badly assaulted and wrapped around with a plastic.

Both the deceased's hand and feet were tied with wire.

The deceased have since been identified by their next of kin however, police at this stage are not at liberty to disclose their identities.

Preliminary investigations up to this end have revealed that the deceased were last seen with a third person the previous day.

day at Klipspruit West Cemetery, could be that of the third person whose identity is yet to be determined, and will therefore establish whether the two crime scenes are connected.

Police are appealing for anyone with information that could assist with the investigation and lead to the apprehension of the two sought suspects, to urgently contact police at Kliptown SAPS, or call the Crime Stop number 08600-10111, or relay information via the MySAPS App that can be downloaded onto any smartphone. 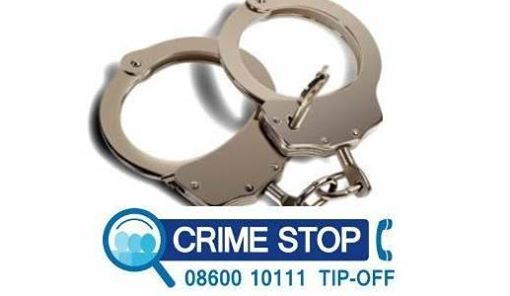