Ntwayagae was arrested in February 2019 after he was linked


to a carjacking incident that took place in Kuruman.

He was then rearrested few weeks later and was convicted to three years direct imprisonment for escaping.

The case was handed over to the Hawks Serious Organised Crime Investigation for a further probe. 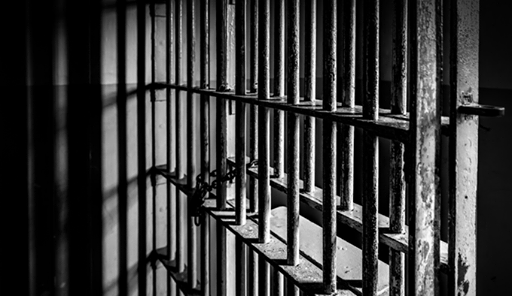