His conviction emanates from an incident which took place on Tuesday, 14 February


2017 where Baig and the other suspect who was acquitted on his charges were arrested in Braam Fischer Airport Bloemfontein.

The pair were both found with R9 million and also 900 000 US Dollars which they did not account for when asked by the authorities.

They appeared in court and granted bail for further investigations which was conducted by the Hawk's Serious Organised Crime Investigation team which led to the conviction of Baig.

Baig was sentenced to 8 years imprisonment of which 5 years is suspended on condition that he is not found guilty of the same offence during the period of his suspension.

He will serve 3 years direct imprisonment.

R25 million that was recovered was forfeited to the state. 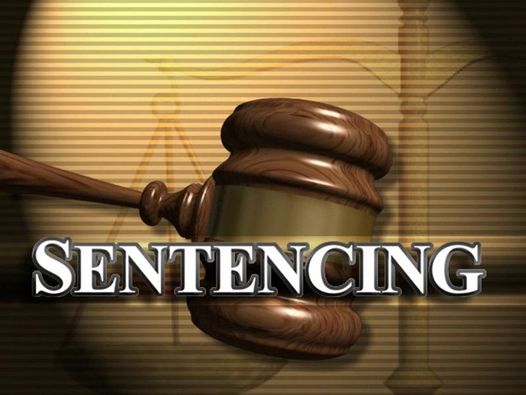